While I was cleaning...

As I started the vacuum cleaner and took a trip around the apartment I started thinking about my mom, and it struck me; If anyone would have told my mom a few years ago that I vacuum my apartment at least once a week, preferably two, there is no way she would have believed them. Hell, I don't think I would have believed them either.
It's funny how things change in the few years that feel as much as an eternity as just a second ago.

Not too long ago I was sure that I would fail at everything I do. Maybe,  that's a very small maybe, I would end up as a writer living in some tiny apartment with 57 cats. Even if I would become famous, I would be alone. For some reason that was the thought that never escaped my mind. Always Alone.

I still don't own one single cat. I am still terrified of ending up alone, even though I have a boy that loves me and friends that doesn't turn their backs. I have a family I love, but speak to very rarely. I feel forgotten sometimes. I am still failing from time to time, but I do it with style.
I still want to write that book someday.
But the fact is this: I am almost completely happy. I have gotten further than I, and I am sure many others, thought I would. I'm doing good and I keep moving forward. Actually, I'm doing great.

I thought about my mom while cleaning today. I think I will give her a call. 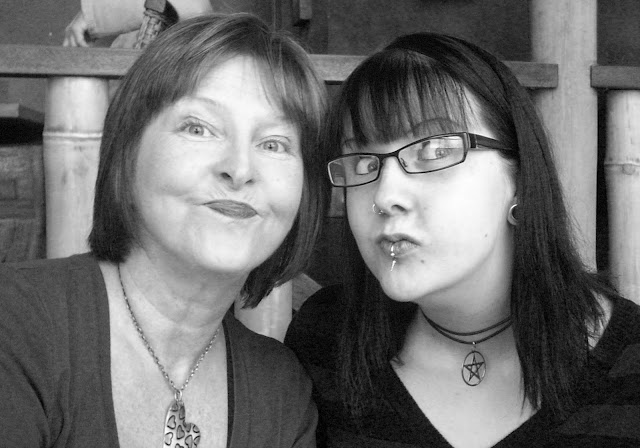